Rewiring Your Brain by Thinking Small

To avoid the crowds on New Year’s Eve day, I went out early-to pick up a few more items for the celebration Stephen and I were hosting that evening. Parties are something we don’t often hold, and this would be a first New Year’s celebration for us.

I went first to the green grocer down the street, and once I’d finished there, I headed toward the cheese shop on the next block. It was closed. Darn it, I thought, I’ll have to come back later. I wanted to avoid this!.

But as I recrossed the street to head home, I saw the shop’s owner coming my way. “What time do you open today?” I asked him.

How lovely. I wouldn’t have to return for more shopping later on.

I had planned to buy only a small amount of goat cheese, but since the owner had so generously allowed me early entrée, I decided to purchase a few more items. As I browsed the shelves, looking at all the varieties of crackers, then at the cheese coolers, where I had my choice of everything from smoked Gouda to creamy Delices de France, I found myself enjoying the intimacy and quiet of being alone as I shopped.

When I went to pay, I thanked the owner profusely. Then commented that this was the first time I’d been in the store when it wasn’t crowded with shoppers.

“This was a good year. The first since we opened,” the owner replied.

“You mean you haven’t done well all along?” I asked, surprised.

“No, this is the first year. And it feels good!”

Walking back up the hill toward my house, I found myself smiling as I remembered the encounter, first with the shop itself, and then with its owner. What a sweet, small moment, I thought.

The year I concentrated on thinking small I learned to savor such unexpected small moments. While we might normally make a quick note, and then move on to our next activity or the next item on our list, over that year, I practiced stopping literally in my tracks to appreciate them.

Rick Hanson, in his book “Rewiring the Brain for Happiness,” suggests starting to notice these small moments of pleasure whenever they offer themselves to us, and taking a few breaths as we let them sink in. This is the way, he writes, that we can gradually rewire our brains for happiness.

I certainly found this to me true. After a year of thinking small, I was no longer as anxious and easily depressed as I had once been.

It’s early in the new year, so you still have time to commit to making this small shift yourself. I think you’ll be surprised at how many sweet moments you encounter most days. I know that I was. 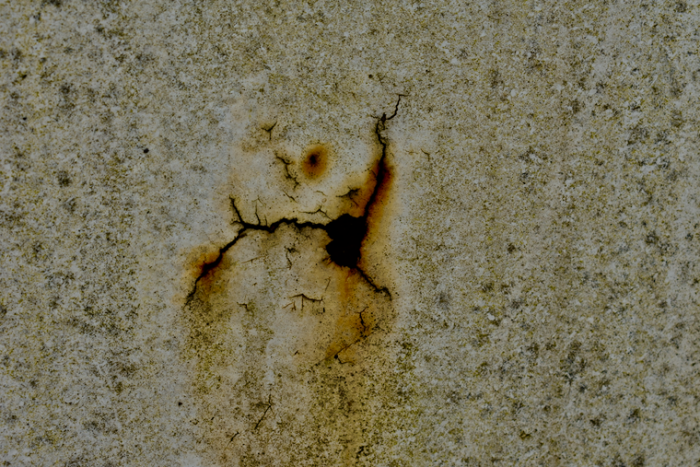 Author: jane staw
Filed Under: Small
Forget a Long List of Resolutions: Think Small Instead
A Moment of Awakening