What Should I Be Writing About?

After I received a contract for my book “Small: The Little We Need for Happiness” several months ago, I found myself at a loss for what I could now begin writing. I had spent so much of the previous few years writing and revising the essays, then submitting the manuscript to small presses, that its acceptance at Shanti Arts left a surprising vacuum in my life. That doesn’t mean that I wasn’t thrilled with my contract. I was, but I found myself,thrown off course by this hard-won success. I had spent so long directing most of my writing energy to Small that I felt suddenly adrift and rudderless. While I was submitting the manuscript I had hadn’t stopped writing completely. That would be impossible. I’m a writer and only truly happy when I write. In fact, I’ve written several essays over the past months. And I feel good about them. But they are single, isolated essays, and as such, they lack the force field of a larger project.

For several weeks, I floundered. What should I do? What should I be writing about? Any of you who know me well, have heard me talk about the “voice in my head” that has “directed” me toward several of my writing projects. This time, no such voice was making itself heard. Even when I stopped to pay attention and listen hard, which generally produces results, my interior universe was silent. I began to feel unemployed. Even more than that, I felt like someone who has worked at a very demanding job for many years, suddenly fired. Even with a lpvely severance package, you can feel pretty worthless.

Then I remembered the book about close reading my agent had shopped around—with no success. Several publishers had seen the merits of my proposal, but they all felt that in this day and age, nobody was going to want to slow down enough to engage in the kind of close reading the book teaches. In the end, I had slipped the proposal onto the proverbial shelf, and there it had been sitting for quite some time. While I had been inspired to write and taken up with writing Small—and then with finding a publisher–I hadn’t given much thought to close reading. But one day a few weeks ago, I remembered all the time and work I had put into writing the first half of the book on close reading, and decided it was certainly worth looking at again.

Last week, I slid said proposal off its metaphorical shelf and began looking it over. And I’m happy to say that, once again, I am deeply engaged in a writing project. As I read over my proposal, I was reminded of how excited I was when I originally wrote about close reading, and how much I had discovered about reading literary texts during that time. My strategies for reading and understanding texts on the deepest level still seem innovative and worthwhile. They deserve a chance to come to life on the printed page. And so, when I finish reading and revising, I will do just what I did for Small: create a list of small publishers, including university presses, and begin the process of submitting my proposal to every single publisher on my list.

I am so energized by this turn of events that I want to suggest it to all writers, whenever you find yourself stuck—for whatever reason. Take another look at a poem, a story, or essay, or the chapters of the novel you abandoned, with an eye to reviving what you it. It’s a useful way to shift your attention from what feels negative—I’m stuck, I don’t know what to write about now, I hate what I’m writing—to a neglected project that might well benefit from a bit of tlc. And in the process, you may well come across just what you need to return to whatever project you recently turned away from. 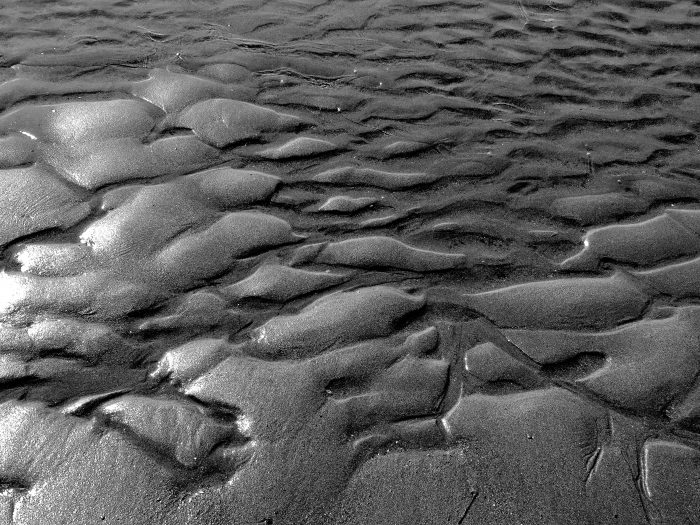 Author: jane staw
Filed Under: Sitting down
The Solitude of Writing
Taking a Break from Writing

1 thought on “What Should I Be Writing About?”