Many of the writers I work with believe that writing is–and must be–a linear process. When they first sit down to write, whether it’s a short story, a poem, an essay or a novel, they think they have to start at the very beginning–first words, then the entire initial paragraph, on to the next paragraph and so on.

Some writers are so attached to this idea of linearity, they are convinced that they must know where and how the story or essay they want to write will end, before they can even put the first word on the page. And I’ve worked with plenty of writers who labor over outlines, some of them quite elaborate, thinking that knowing ahead of time, step by step, minute by minute, where they will be headed is a guarantee against writer’s block.

It’s not hard to figure out where writers got this idea that writing requires placing one step directly in front of the next, over and over and over again. Just research the topic of “Writing and Linearity,” and you’ll discover plenty of statements like the following: Because writing is linear . . . At the Writing Center, we’re often asked “What makes good writing? … “The writer must have” ideas, but the writer also has to put them in linear form, to “write” them for a reader, …”

But why should we write in a straight line? Where did this idea originate?

While I don’t know exactly where the relationship between writing and linearity began, I do know it is reinforced in high school, or whenever students are taught to write the bedeviling five-paragraph essay. For this high-school classic, you must know before you ever put pen to paper just what your argument is, then state it in the first paragraph, develop it in the next four, and restate this argument in the last, or fifth paragraph.

Actually, writing about the five-paragraph essay helps me understand where the relationship of writing and linearity originated. If you believe that the motivation for all writing is argument—to make a point and prove it beyond a shadow of a doubt—it makes sense to think that the final product should be linear, proceeding from a statement of the initial argument, moving on to support of that argument, and closing by restating the argument for good measure.

Yet even if “argument” is the purpose or motive of your writing, it doesn’t mean that the argument must be written in a linear manner. Goodness, most of our thinking isn’t linear. Much of the time, our thoughts spin out randomly, triggered by what we see, hear, sense, feel, and taste, among many other things. In fact, if we have any imagination at all, far from moving in a straight line, our thoughts skip, hop and jump from here to there in quite unexpected ways. What else is metaphor but the bringing together of two images or objects that belong to entirely different realms of experience? By insisting on linearity, we close the door on our imaginations.

Freeing themselves from the burden of linearity has been liberating for several of the writers I’m working with. As long as they believed they had to begin at the very beginning, and continue sequentially, with the minutes, hours, days–years even, in the case of a novel—they kept getting stuck. They’d begin to write, then find themselves at a loss for how to continue.

Until we developed the idea of writing pods. To help them begin writing in pods, I’d ask the writers questions like: “What are several moments you know you want to incorporate into your novel?” “Can you name three possible scenes you can see developing for this story?” “What are two important ideas you might want to explore in this essay?”

Once they’d developed a list of scenes, moments, or ideas, I suggested that whenever they got stuck on the scene, the idea or the moment they were writing, they skip to another one of the scenes, ideas or moments on their list.

And it worked! Every single time. The writers found that by allowing themselves to stop grinding their wheels in one place, they freed themselves up to keep writing in another. Not only that, but they also discovered that as they wrote about the new idea, moment or scene, they often came up with solutions for the moment when they had previously been stuck. By keeping their minds and their hands moving, they freed the words to flow onto the page once again. 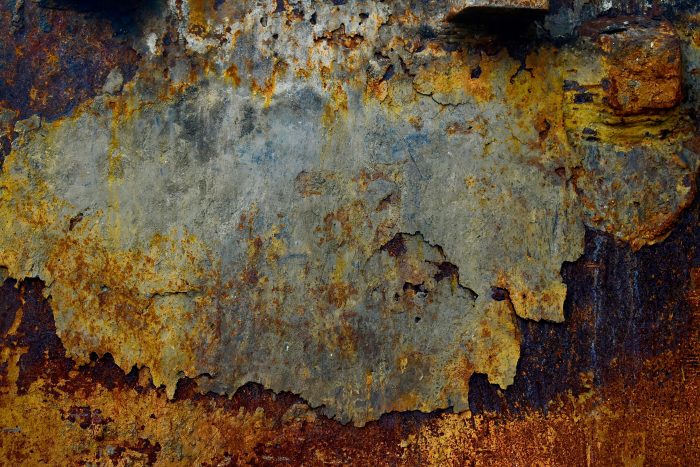 A Bit of Rust

Author: jane staw
Filed Under: How to Write
Writing and Small

1 thought on “Writing in Pods”