Taking Care of Yourself During a Flu of Discouragement

One of my clients was in an awful state yesterday. He was discouraged, sure he was a lousy writer, angry at himself, disparaging everything he’d ever written.

I felt awful. Not because he was feeling discouraged, but because he was being so cruel to himself. As he lashed out, pummeling himself with insults, I thought about all the lovely pieces he had written in the past six months. And all the publishing success he has had lately. How could he forget all of that, I wondered.

But of course, I knew the answer. Writers find past successes easy to forget when they’re discouraged. No matter how many muscular essays they have written, how many riveting stories or chapters of their novel, no matter how many exquisite poems they have penned, their mind goes blank and quickly fills itself with the basest of insults.

It was understandable that this writer was feeling discouraged. He had been quite sick for over a month, and during that time hadn’t felt up to writing. He was just getting back on his feet, and had just returned to his desk. No wonder the words were slow to arrive. Or if not slow to arrive, tepid and lackluster. It’s often like that after we’ve been away from our writing for some time, especially if we’ve been ill.

I told this writer that his discouragement about his writing was very similar to his suffering from a flu. Not being able to write is the equivalent of a fever, accompanied by aches and pains, which make everything feel very difficult. And just as we take care of ourselves when we’re ill, he needed to take care of himself when he feels discouraged.
When I was young and fell ill, my mother would bring me tea and toast in bed, which always made me feel better. Most likely, it wasn’t the tea and toast themselves, but my mother’s concern and attention that soothed me. If you’re struggling with discouragement as a writer, you need to find for yourself the equivalent of tea and toast to soothe you. What might that be like for you?

First, in the same way that you stay tucked in bed when your body is sick, and you refrain from physical exertion, when you’re feeling discouraged as a writer, you need to refrain from calling yourself names. That’s the first step in your recovery. It will begin to bring the fever of discouragement down.

Next, you should read over some of your writing that you feel positive about. Perhaps you’ve published a few pieces. Or you’ve shown a piece or two to friends who have enjoyed them. Or you have a piece or two you remember feeling good about when you finished them. Take one or two of these pieces out and read them. It helps if somebody else has been positive about the pieces you read, since you can substitute their voice and words for your own negativity.

Another thing you can do is to remind yourself that all writers struggle with discouragement from time to time. It’s part of the writing process. Goodness, it’s part of life! And as have the other periods, this reign of discouragement too shall pass.
Just as getting out of bed too quickly after an illness can lead to relapse, not tending yourself for long enough after a period of discouragement can lead to a repetition of your self-cruelty and hopelessness. So remember to keep taking care of yourself for some time, once the light shines back down on you and your writing. In fact, it might be a good idea to treat yourself this well even when you are not struggling with discouragement. Like Vitamin C, treating yourself well as a writer can build up your immunity to self-inflicted cruelty. 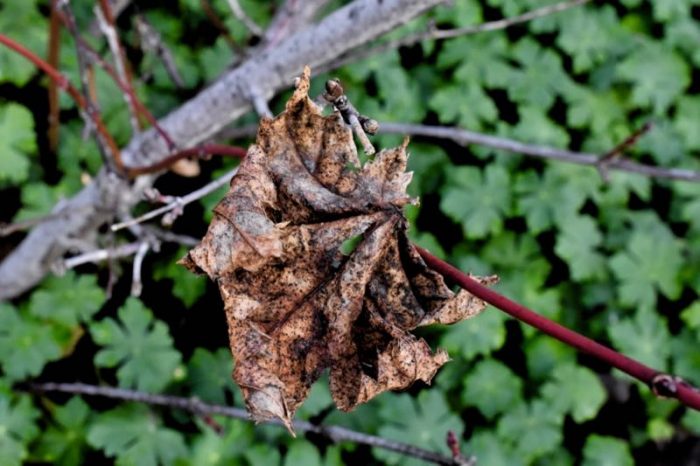 Author: jane staw
Filed Under: Sitting down
How to Be Kind to Yourself When You Write
Writing As Discovery