Small and the Prado Museum

Stephen and I recently spent four days in Madrid, and for Stephen the highlight of that trip were the museums. Of course! He’s an artist, and loves noting more than spending entire days gazing at paintings.

Unfortunately, I’m not visually gifted like Stephen, who can sort out the colors and hues and tones and graduations within a painting, then move on to the brushstrokes. And once he’s taken in that work of art, he happily moves on to the next and the next and the next. As for me, I am easily overwhelmed visually, so you can imagine how I react to an entire museum, particularly a museum like the Prado, one of the grandest in the world.

By the middle of the second room, my head begins swimming, my eyes have difficulty focusing, and I start to notice a tenderness in my lower back and an ache in the arch of one foot. How am I ever gong to survive three more hours of this, I wonder. I try, of course, to focus, to pay homage to the paintings that deserve my praise, to remind myself of what a privilege it is to stand in front of the works of so many geniuses.

Now, however, I have a new strategy for visiting museums, which has erased my overwhelm and fatigue. In the middle of my Prado visit, I realized that I should—of course– think small: isolate one painting per room to focus on. Just one.

The moment this idea came to me, I felt my tension and fatigue lift. The stress of feeling inadequate and overwhelmed, the usual sense of a never-ending process of marching through room after room, standing before painting after painting evaporated. I can do this, I thought.

The first painting I chose was one by Dali, of a woman leaning against an open window, gazing out at the sea and the land in the far distance. Initially, the painting itself, its sensuality and fluidity, captured my attention. Then, the fact that it was painted by Dali, and so unlike his paintings I am most familiar with. Next, its simplicity: a woman wearing a silky dress, an open window, soft curtains framing the window, and a plum-colored wall framing both the woman and window. And three colors only: a soft, sheer blue for the dress and the curtains, gray for the strips of wood making up the window, and the pale plum wall.

The woman is pictured from head to toe, her dress, from her waist up lighter than the silky fabric below, her legs matching the color of the wall, her flat shoes—or her pale feet?—a mere suggestion. One leg, her right, is bent slightly, as she leans in, her buttocks under the blue dress, is wide and sensual, the fabric darker than on the torso of her dress. Her calves are fleshy.

Later, I notice a whitish cloth draped, to the left, on the sill, at the edge of the curtain and the open window—a dishtowel, a dust cloth, an item of clothing? And I start wondering. Has she stopped in the midst of dressing, to look out the window? Is she perhaps expecting a visitor? Is she taking a break from her cleaning to gaze wishfully at the ocean, where she’d rather be? Or has she simply stopped momentarily before a window that was already open, to appreciate the view or feel the ocean breeze on her face? Or smell the salt air?

Being drawn into the painting like this, I want to know and understand more about this women at whom I am gazing. I have the sense that if I stare long and hard enough, I will come to know and understand her more deeply. Or if not, I will assume this mystery was Dali’s intention. And of all the paintings in this room, I will at least know and understand this one painting in this one room of the Prado. That thought energizes and quickens me, as I move on to take a quick look at the rest of the works here, before I head to the next room, where I will select another painting to take in. One small painting in a large room with many paintings, within a huge museum, home to over 20,000 works, many of them essential in the history of art and the human spirit. 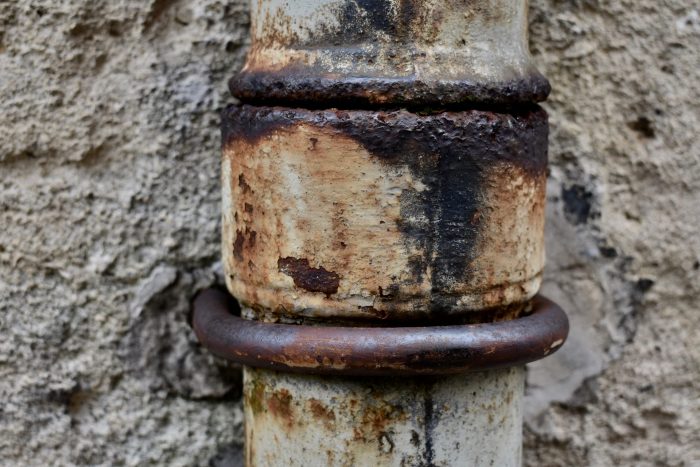 Author: jane staw
Filed Under: Small
One Small Moment Contains It All
Another Lesson From Small

2 thoughts on “Small and the Prado Museum”