I’ve just understood that at rare moments in a lifetime, something can be simultaneously small and large. And I have Stephen to thank for this discovery.

We were on our way to SFO Monday, chatting with our lyft driver, when an awful realization burst in into my consciousness: I had not packed my computer. “Oh, God, Stephen,” I half-wailed, “I forgot to put my laptop into my purse before we left. What am I going to do? I can’t live without it!”

I was well on my way to hysteria, simultaneously reminding myself of all the essential information my MacBook Air held and lambasting myself for my stupidity, when I took several deep breaths to calm myself down, counting to six on the inhale and the exhale, the best rhythm for panic, I’d read recently.

“I guess this doesn’t have to be a complete tragedy,” I said in a somewhat calmer voice. “I can get somebody to airmail my computert to me in France.”

“We have time to turn around and get it,” our driver offered, studying the clock. “If the traffic doesn’t get any worse, I think you could make your flight.”

“I’d rather not take a chance,” Stephen replied calmly from the back seat. “But we can get another driver to pick the computer up and bring it to us at the airport,” he suggested.

“That won’t work,” I cried. Who will give my computer to the driver?” I asked, beginning to panic once again. Our friends and family with keys are all working. Oh, how could I have been so stupid?”

“He’s already doing us a favor by housesitting. How can we ask him to come all the way to Berkeley because I was stupid enough to forget my computer?”

“It doesn’t hurt to ask,” Stephen replied. I could already hear a phone faintly ringing behind me.

Tim was very willing to drive to Berkeley from his art studio in Richmond, and hand my computer to a lyft driver, who said he’d phone us when was approaching the airport. I said I’d wave so he could recognize me

Sure enough, I soon saw his gray Camry cruising toward me, the driver signaling that he couldn’t stop, and for me to walk into the thoroughfare and grab the computer as he drove by.

Which I did, seizing my precious MacBook Air as he held it aloft, out the driverside window, without stopping.
Boy, that looked like a scene from a spy movie,” Stephen chuckled once I rejoined.

And that’s how Stephen demonstrated that small and large can coexist—if rarely. Never a cross word. Never the slightest hint of impatience. One simple suggestion, which immediately solved a rather large problem I had created. And at the same time, made me very, very happy.

So it seems Stephen is a miracle worker, solving two problems simultaneously—my lack of a computer and my barely-controlled hysteria—and at the same time demonstrating that there are rare moments when you don’t have to wait even a few seconds for what begins as small to blossom into something so large that you very quickly feel both eternally grateful and head-over-hells in love. 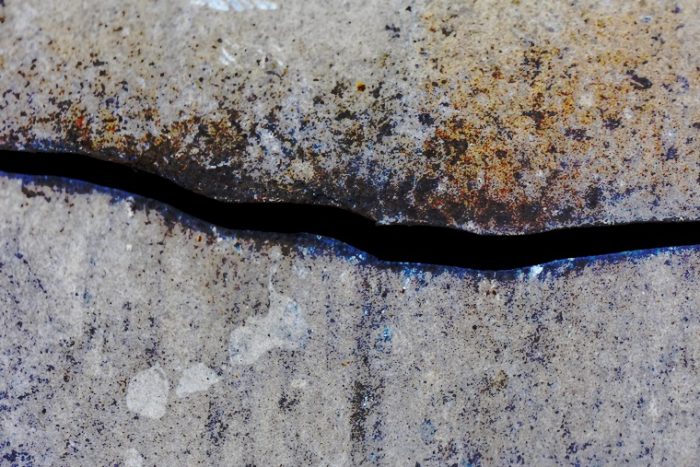