As writers, we all have moments of feeling discouraged. It comes with the territory. We can be writing away for days, then one morning we wake up, take a look at what we’ve been writing, and tumble into despair. How could I have ever thought this was good? It stinks! What am I doing trying to be a writer? I’m no good at this. My judgment is no good.
How you respond to these inevitable moments of self-doubt can make all the difference to the well-being of your writing practice. Some writers I have worked with decide to stop writing for a while when they hit this colossal boulder. While I understand the temptation—it feels awful to have such ugly thoughts roaming around your brain and you want to shut them out immediately—this is a damaging response. Deciding not to write bows down to the critics in your head, giving them even more space to act out. Even if you think you have silenced the voices in your head by not writing, they are still there; and whether you know it or not, you are listening to them unconsciously all day long—and sometimes during the night.
So what should you do if the despair is so great and intense that you can no longer bear to work on the current piece?
You can decide to take a short break from whatever you have been working on that has fallen from your graces. But this in no way means you should stop writing. Instead, you can pull another writing project that’s been rattling around in your brain for some time to front stage and begin working on that. Sometimes simply switching writing projects and focus is all the relief you need to keep up your practice. Working with certain writers who are particularly vulnerable to this writing despair, I encourage them to have two writing projects going at once. Sometimes just knowing they have somewhere else to go wards off the despair. And if it doesn’t, switching to the other project often seems to help.
And if that doesn’t do the trick, I suggest writing a piece of micro-fiction or nonfiction. Micro writing, or flash writing, or sudden writing can be anywhere from 50 to 1,000 words long, and generally involves telling a complete story with the utmost economy. If you’re interested, you can find many sites devoted to the genre or genres, and I urge you to take a look.
Micro writing happens so quickly—at least the first draft—that the critics don’t have time to gather and strike. They’ve been focusing on the writing you’ve been struggling with, so it takes them a while to realize that you’ve switched gears and are working on something new. This means that you’ll have time to complete the writing before they stir up your despair. And completing anything is the best way to boost your spirits so that you can return to whatever it is you were working on earlier.
Try it. I think you’ll agree! 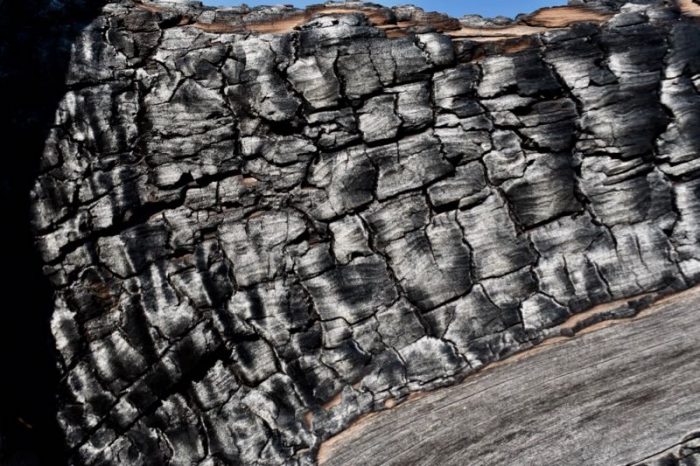 Author: jane staw
Filed Under: Sitting down
The New Year II
How to Be Kind to Yourself When You Write